"These postcards were from the private collection of the John Stopp family from Allentown, Pennsylvania, whose ancestors pioneered near the Jordan Creek prior to the Revolutionary War, later built civic and commercial buildings in Allentown, and were involved with several of the institutions depicted in the postcards."

"Sheila Evans of the Allentown Symphony Association gives the
history of Symphony Hall and its influence on the surrounding area."


A BRIEF TIMELINE
Other misc. businesses:
The Rialto Theatre was built from 1918 to 1921.
Fire severely damaged it 1946.
It reopened and remained open till it's closure in 1979. 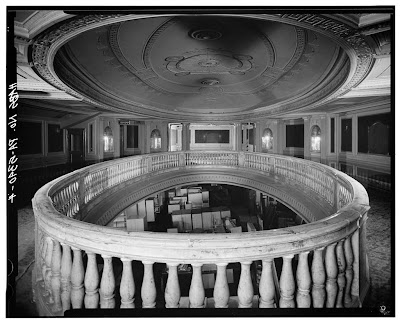 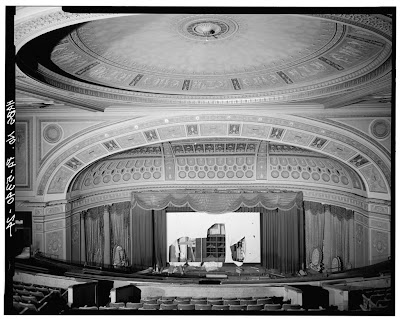 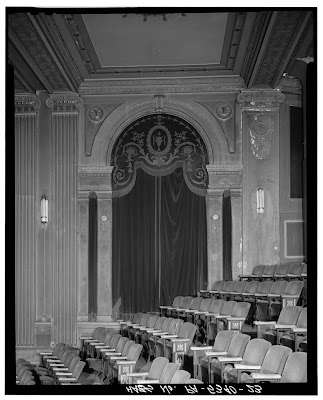