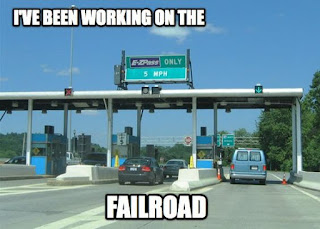 My Comments About The Article Above
I'm 100% convinced even if Pennsylvania received double the income they'd still manage to find a way to go broke. A couple of other things worth noting.